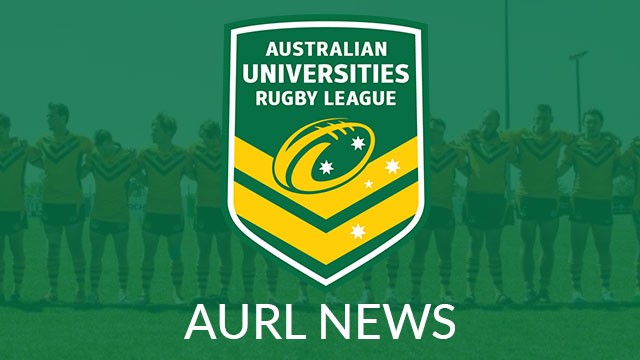 A veteran of many tours with the AURL, NSW Universities and NSW Tertiary representative teams, AURL Life Member Clive Lang passed away on 26 October 2019 at the age of 82.
Clive, better known as “Clubber” by the many players he helped keep playing the game on tour through his tireless work on the massage table, has been involved with the AURL since 2004 and travelled on every AURL tour until this year when illness prevented his involvement.
Clive also had a long association with the St George Dragons Junior Reps and was extremely proud of his involvement in his playing days with rugby league in Darwin.
Clubber managed to celebrate many “birthdays” on all his tours and he will be sadly missed by his many friends in the AURL and rugby league generally.
To Clive’s family the AURL sends its sincerest condolences for a great man now gone.
Vale Clive “Clubber” Lang.